Students in Slovakia released on rallies instead of classes : In the World : Vladim 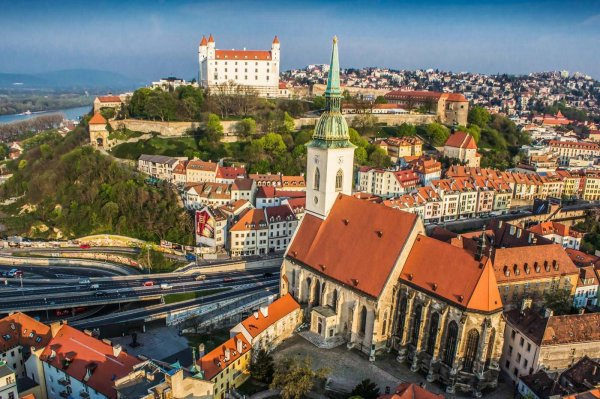 Slovak students had the opportunity to participate in rallies against the current government. They want to radically change the institution of power.

In Slovakia, the students were allowed to participate in the protests. To this end, the Universities have cancelled classes on Friday. As they say in the Student Council of the country, students want to live in a society where you will be able to force the parliamentarians to look at ourselves critically. Earlier in the country killed correspondent Ian Kuziaka and his lover. According to the investigation, did the Italian killers due to the fact that the journalist was able to uncover corruption links crime with the governmental structures of the state. In addition, he worked on the article on fraud in the Supreme court.

The President of Slovakia Andrej Kiska announced the distrust of the government, demanding the resignation of the Cabinet. After that the country began the rallies.