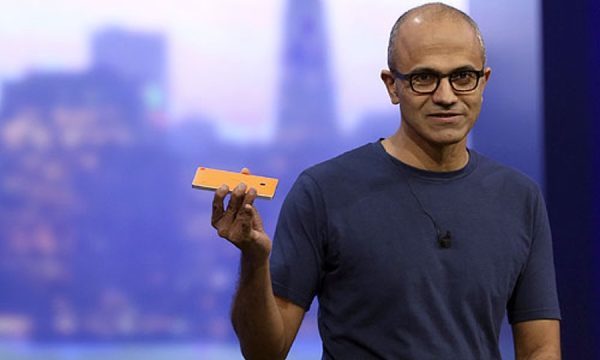 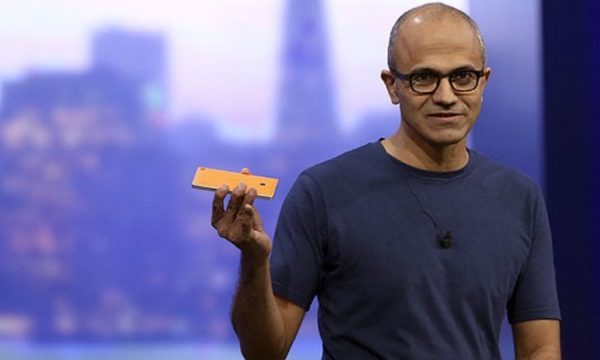 Many believe that Microsoft has finally abandoned Windows Mobile and focuses on making its applications available on platforms from competitors. But it is not so, if one believes the words of its CEO Satya Nadella. Asked by the Australian Financial Review, this indicates work on an ultimate smartphone that only Microsoft has the secret.

Microsoft has finally managed to have a cool image with the general public. The great grandpa of technology has always made themselves obnoxious, but tried for several years to finally varnishing its image to be in line with the new modern age of high-tech, where branding is paramount.

This obviously requires new aircraft from the range area, which experienced a surprise hit among professionals and managed to restore the brand’s emblem. But what about Windows Mobile, the child cursed smartphone ?

Although we thought dead and buried project several months ago, an interview with Satya Nadella , CEO of Microsoft, published in the Australian Financial Review magazine shows that the developer’s ambitions become constructor are far from being calmed by his lack of success. He stated:

” We do not want to be motivated by simple jealousy of what others have […] The question is, what can we bring? That’s when I look at what we can do as formats or technologies even AI “.

The new Microsoft does not want to look at the overwhelming dominance of Android worldwide with jealousy, but creating from scratch? This is what emerges from this interview:

” We will continue to be on the smartphone market, not how it is done by its leaders, but that the single can be done to create the ultimate mobile. […] That is why we have stopped creating products modeled [the competitors] and start to be even smaller level, focused on a specific type of consumer in need of special features that are very different and that we control “.

This speech only cover half a word that we all understand: the brand is still working on a Surface Phone, dedicated professionals have already been convinced by his tablets.