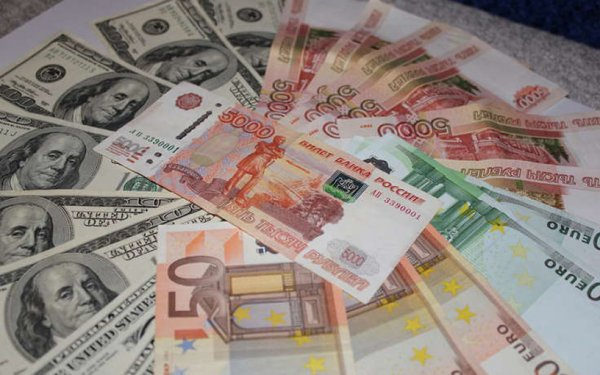 TFR completed the investigation of three episodes in the case of former interior Ministry Colonel Dmitry Zakharchenko. He is suspected of illegally awarding funds in the amount of 7 million rubles.

Zakharchenko says they’re innocent but can’t explain where his house came from money in the currency of different countries. According to investigators, ex-official of the Ministry of interior organized the illegal test companies businessman and urged him to pay financial resources, threatening criminal prosecution. In the end, Zakharchenko was 0.8 million USD, and asked for 5 million for Using his official position, he was trying to collect.

Law enforcement officers arrested him the money, houses, flats and other objects belonging to the ex-Colonel. On the questions of investigators Zakharchenko answers reluctantly, to explain the origin of large sums of money found in his possession, he is not going. Investigations continue, the police need to learn at least another two episodes in this case.