The accident in Egypt claimed the lives of nine people In the World : Vladim 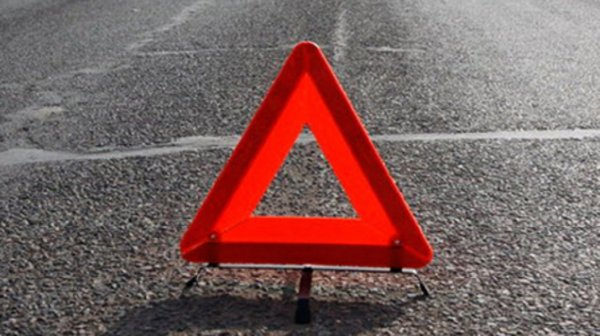 In Egypt there was a terrible accident, which killed nine people. More than twenty people received injuries of varying severity.

Outside of Cairo there was a collision of a minibus and cars. It is noted that not all the victims died in the collision. The death of some of them led to the subsequent fire. Eight of the victims had to deliver in health facilities.

At the moment, relatives of the victims taking DNA samples by the corresponding authorities. It will identify the remains of victims. Another way to identify the charred fragments of the bodies of men will fail. Once the remains will be able to identify will be donated to the families. Causes of car accident now militiamen establish. Previously, the driver of the van tried to avoid collision with a car on a slippery road, but lost control. There is a possibility that the fatal consequences of the overloading of public transport.