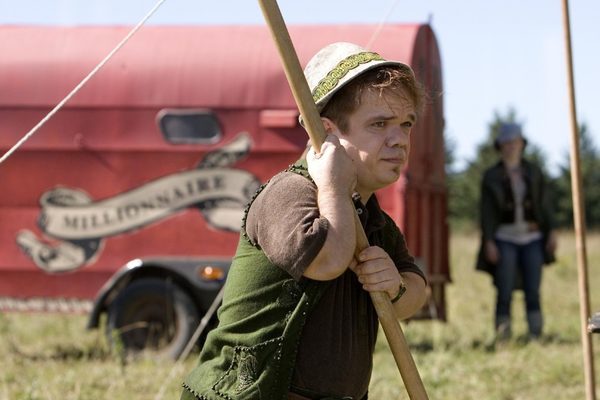 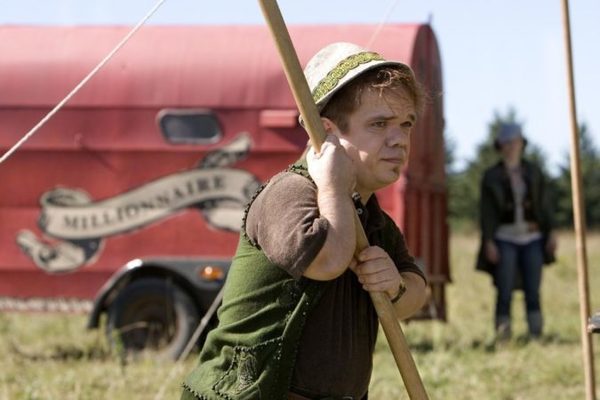 The Quebec actor Paul Cagelet appeared detained at the courthouse in Montreal on Friday to answer three charges related to child pornography.

The 51 year old man was arrested on Thursday and spent the night in jail. After his brief appearance, he was released on a $ 1,000 deposit and promise to comply with the conditions. He must return to court on 6 January.

The charges relate to a period between July 16, 2015 and November 10, 2016. He is charged with possession and distribution of child pornography and of having had access.