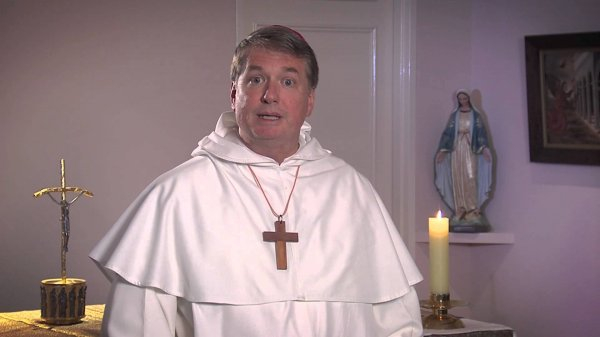 The head of the Catholic Church in Australia in the annual Christmas message lamented the legalization of same-sex marriages. Fisher believes that the debate about unions and euthanasia threaten “the Christian concepts of life and love” and that freedom of religion in the country was pissed. He was upset that the Royal Commission has revealed “horrific crimes” in the ranks of the clergy.

At the end of the speech, Fischer noted that the Catholic faith is attracting more young people and “in the dark sky fears and fails there’s a star”. He concluded that Christmas is a symbol of new hope.

According to the report of the Royal Commission of 15 December, more than 10 thousand children were victims of violence. The aggressors were made by the priests and employees of religious organizations.