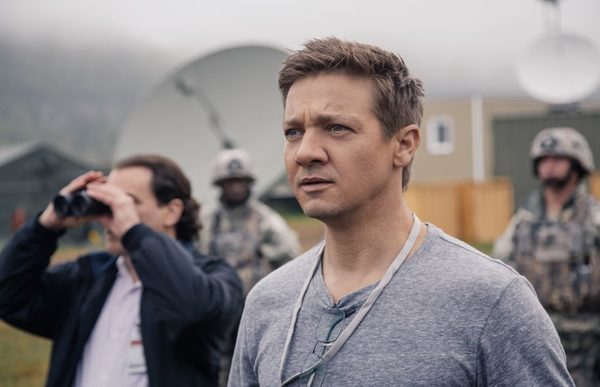 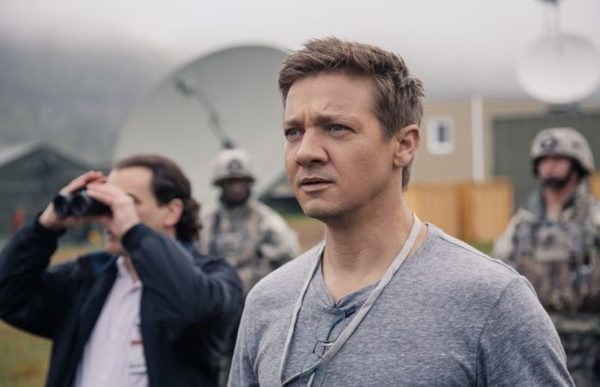 First feature of Quebecers Denis Villeneuve in science fiction, the American film shot in Quebec stands out for its elegant staging and special effects. These beautiful spaceships ovoid, these tentacular creatures, these tenuous links between humans and space adventurers have class. Adapting to a new Ted Chiang, relying on a linguistic approach to communication between worlds, the film, despite some sentimental dross badly glued to the set and the male characters without relief, well played by Amy Adams, proves unusual and clever especially technically above many kinds of productions.