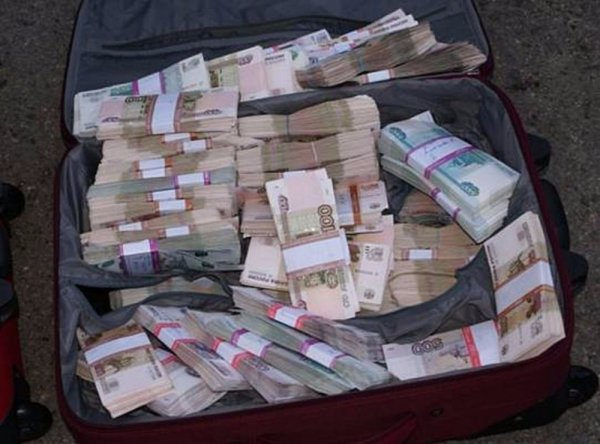 The Metropolitan police are investigating a crime in which the attacker carried out the theft of 15 million rubles from an elderly man, holding the money in the stolen bag.

61-year-old man living in the capital district zyuzino, reported to police that his apartment had been robbed. According to the victim, from his apartment’s handbag was stolen, which contained cash of a total amount of 15 million rubles. At the scene, the experts were able to establish that the intruder breaking the door, entering the apartment of a pensioner, whence stole a handbag with cash.

Note that the theft was carried out in one of the houses located on the street of Kerch. In fact the incident a criminal case was initiated, and at the scene working professionals, establishing all details of the incident.