The brains of transsexuals differ from male and female – Scientists 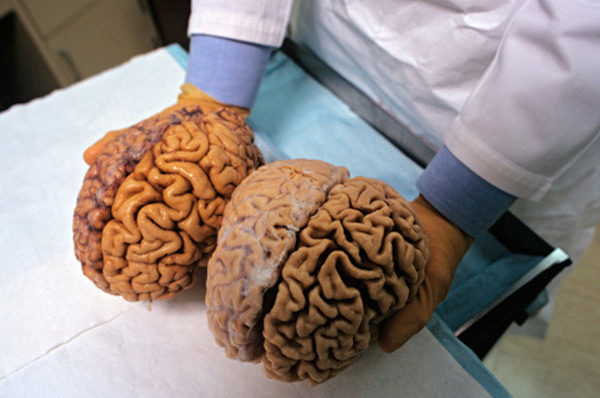 Brazilian scientists have described the differences in the brain of transgender people. Experts from the Medical school of University of são Paulo presented the results of new research, according to Scientific Reports, reports Rus.Media.

Representatives of the scientific community believe that the brain of transsexuals is significantly different from the male and female. It turned out that people have different sizes Ostrava share. This part of the brain responsible for the feeling person’s perception of their body and emotions.

In the experiment scientists involved 80 men and women, as well as transgendered. All participants aged 18 to 49 years, had MRI. Brain 20 transgender women (male at birth) was studied in detail by the authors of the studies.

According to scientists, the proportion of the brain of transgender people more than ordinary men.

“This feature is laid in the period of prenatal development,” the report said Brazilian scientists.