The British Council is disappointed by the decision of Moscow on the termination of work of the organization in the country In the World : Vladim 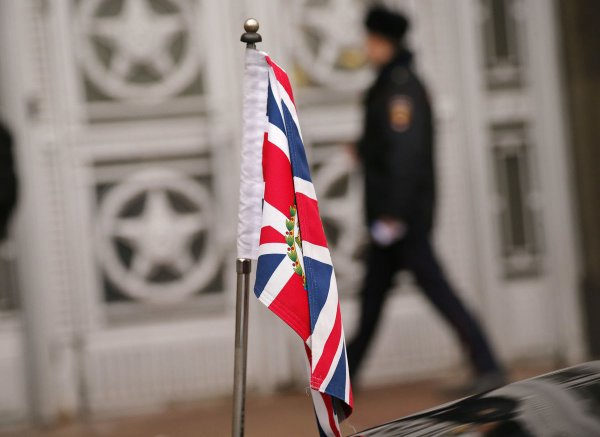 The Council said that in a situation when political relations become more complex, it is very important to preserve the dialogue between organizations and people through cultural connections and opportunities in the field of education.

The British Council said that despite an existing conflict between Russia and Britain, called the history of the poisoning Skripal, the organization will be to develop long-term relations between people in Russia.