The British shocked by how much Duchess Kate spends on clothes : In the World : Vladim 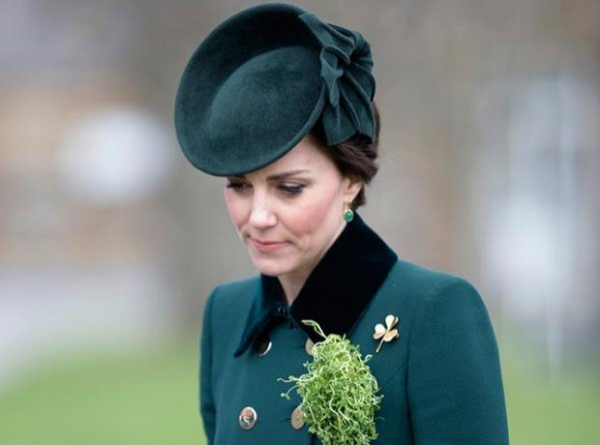 In 2017, the Duchess of Cambridge Kate just to buy clothes spent no less than 119 thousand pounds (160 thousand dollars). It is also noted that the British are deeply shocked by such a high spending on the part of monarch.

The outgoing year for the Duchess became perhaps, not the most expensive since, as she came to the British Royal court. For comparison, in 2016, she spent about 100 thousand pounds.
Major among the most expensive purchases Kate in 2017, was the pink dress that cost the Treasury at 11.5 thousand pounds. She wore it publicly only once, visiting the wedding of her younger sister Pippa.

In addition, the Chanel suit in 13 thousand pounds Kate actively wore in Paris. In a month, just for the things, she spent an average of 4 thousand pounds. Sometimes the cost could reach 20 thousand.