The Burger King restaurant will close 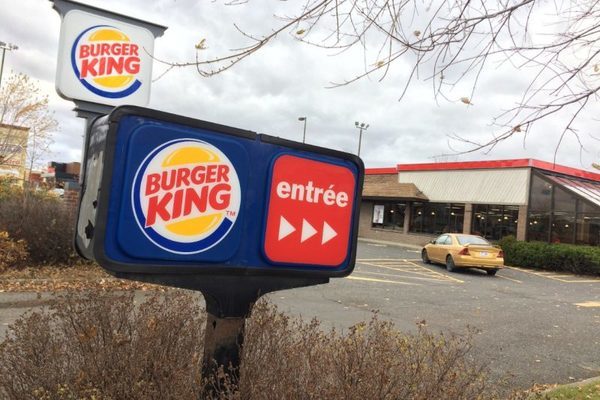 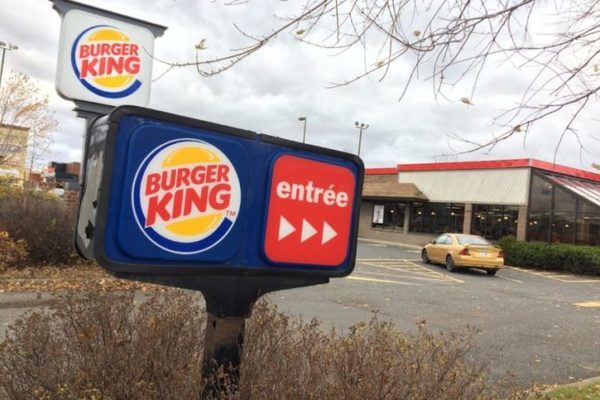 RESTAURANT. Those who appreciate the taste of the Whopper at Burger King will be disappointed, since 31 December 2016, the restaurant will close at Drummondville.

Where stands since 1982 the Burger King, which will not renew its lease ending 31 December, 2017 will appear in a new trade.

In addition, Burger King is looking for a local or land in order to develop the restaurant, but no development is expected before spring.

In April 2016, in an interview with the journalist of L’Express Jean-Pierre Boisvert, the land owner, Jean-Louis Roy, claimed to be in talks with several interested people to the land.

“Of course that due to its positioning at the entrance of the city, this property is very interesting; it allows so many possible permutations with an input / output on each of its four sides. Once the current building will be demolished, which is a virtual certainty, the possibilities are many, “was how Jean-Louis Roy at the time.

The restaurant Drummondville was “doing good business” and was constantly growing as an employee met locally.