The case of a double murder in Orenburg: made a new sketch of the suspect : Crime news : Vladim 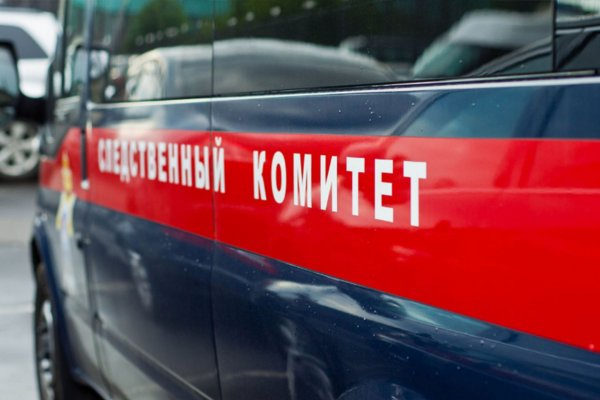 17 January in Orenburg there was a double murder, killing 35-year-old entrepreneur and his seven year old son. The police conducts active search of the suspect, according to some media reports, one version was already worked by investigators, but the man was not involved in the tragic events. Now police have a composite sketch of the suspect and asks all concerned to assist in apprehending the criminal.

17 of the current month around 09:00 in Karaganda Orenburg on the street around the houses numbered 96 and 98 double murder. 35-year-old entrepreneur and his seven year old son was stabbed to death in a Toyota Land Cruiser belonging to the man. Unknown repeatedly struck the businessman and the boy with a knife, then the criminals drove the car in a neighboring yard, where he tried to set fire to the transport, together with the bodies to conceal evidence of a crime. The men then fled in an unknown direction. The deceased was Denis Chernov. The entrepreneur was engaged in examinations of different types and rating of vehicles. The dead man left a wife and two year old daughter. According to preliminary data, the crime may be connected with the activities of Chernov.

According to some media reports, on suspicion of involvement in the case was wanted man with a red canister. He’s at the end of December at the gas station “Brent fuller,” buying gasoline, and then put the red canister on the front seat of his car and drove off in the direction of the village of Steppe. Law enforcement officers said that after the published information about the search, the man himself came to the office and gave testimony, it has nothing to do with a double murder.

The case involved the staff of the Investigative Committee of Russia from the capital of the Russian Federation and Nizhny Novgorod, they have already arrived in Orenburg. The case is under control of the Central apparatus of the TFR. At the moment the militiamen made an identikit of one of the suspects and described signs of both men. Investigators believe that the perpetrators were two: both of Slavic appearance, 35-40 years, one dense, the other medium build. It is assumed that the suspects were driving a LADA Priora Granta or black with a lowered suspension. Machine zatonirovany, and the sides are stripes of silver. The police are looking for witnesses to the crime and asked to assist in the dissemination of the sketch.