The court of Britain has asked to cancel the arrest warrant for Assange : the World : Vladim 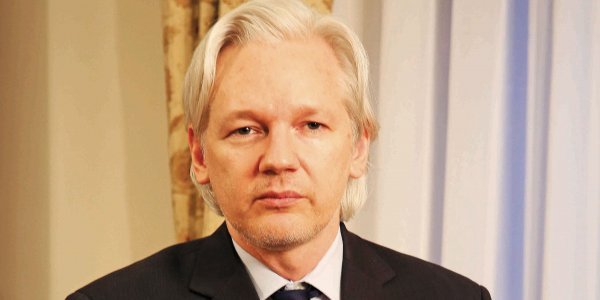 Previously filed the arrest warrant Julianne Assange, who is the founder of WikiLeaks, may be cancelled according to the decision of the court of Britain. This may be due to the refusal of Switzerland to extradite the journalist.

It was reported that Julian Assange could leave Ecuadorian Embassy due to the request of his lawyers. The court of Britain will be engaged in consideration of cancellation of warrants for the arrest of controversial journalist 26 January this year.

Legal defenders of Assange reported that the Swiss court had stopped the proceedings against the journalist in may last year. In addition were recalled a European warrant for his arrest, and this means that there are no grounds for his arrest to provide testimony.

In the case of satisfaction of the appeal of the lawyers of Assange, prosecution service of Britain has admitted that the journalist will be able without obstacles to leave the Embassy of Ecuador. In this Embassy he has been living for more than five years, because of what the doctors are worried about his mental state.