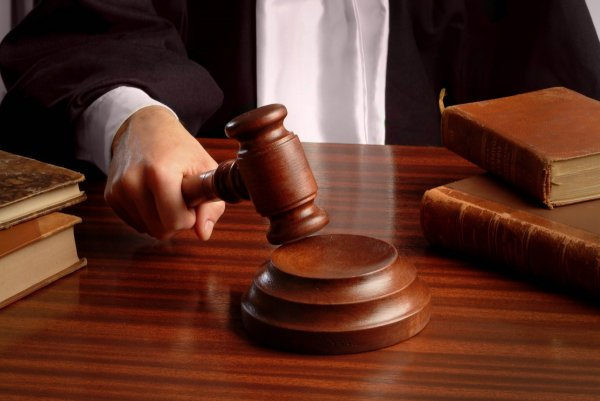 The Kuban court sentenced former employee of the Ministry of natural resources
to conditional imprisonment for beating a guard. Information was confirmed by the official representative of FSB of the Russian Federation for the Krasnodar Krai.

According to the investigation, the incident took place on 14 June in the vicinity of the village of Dzhubga. The conflict originated when the border guard was forced to hold a small ship, who lacked a registration number, with an angry owner attacked a man with a stick beating him.

The initiator of the conflict at the time of arrest was chief of the local hunters, so the procedure of arrest drew him out. The victim received brain concussion and bruises of varying severity.

According to the court, the inspector was sentenced to a term of imprisonment of two years, which, after completion of the process was replaced by suspended sentence.