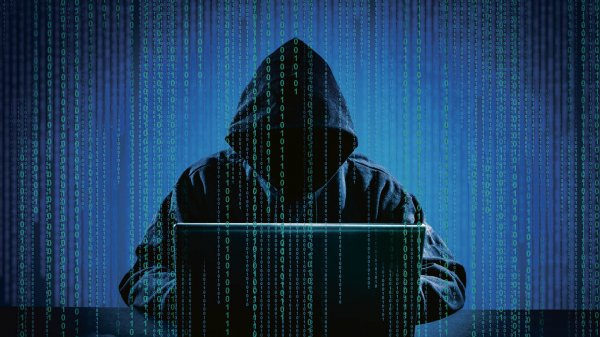 Cyber criminals stole from the electronic purse the 27-year-old designer of 3 million rubles. For robbery, the crooks used the Android app.

A victim of the growing cybercrime was a 27-year-old designer, whose e-wallet disappeared 3 million rubles. Trying to cash in on the bitcoin exchange, the victim downloaded a smartphone app that asked for personal information. When the designer introduced her, criminals were able to access his savings the money is gone the next day.

The representative of one of the known manufacturers of antivirus software says that the modern user is very easy to cheat. For example, the famous exchange critobulus no mobile app, and the criminals have created a and placed in the public domain, calling it the “official” mobile program of the exchange. The unsuspecting user doesn’t always see the trick, therefore, lose their money.