The defendant in the case of a billionaire Mikhalchenko killed in St. Petersburg 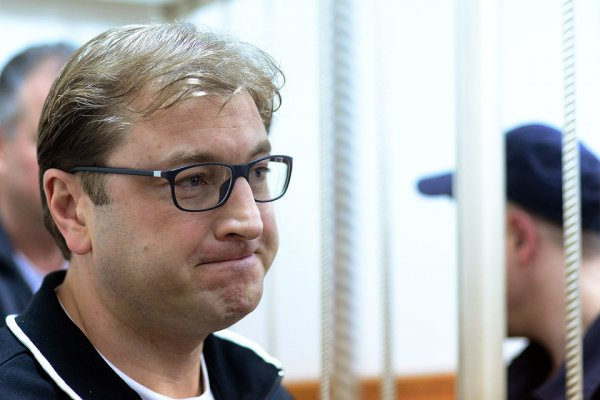 The person involved in the proceedings on the case of businessman Dmitry Mikhalchenko, who submitted allegations of human smuggling exclusive of alcoholic beverages under the usual sealer, was killed in St. Petersburg.

As a result of urgent operational search actions the staff of law enforcement bodies of St.-Petersburg has arrested a man, who is suspected of murdering Ilya Pichko, who was a defendant in the case Mikhalchenko. The detainee was 38-year-old furniture refinisher. During investigative actions it became clear that the apartment of Ilya Pichko suspect was engaged in Assembly of furniture, and on December 8 of this year because of the failure of the timing, which had to be assembled furniture, between men there was a conflict.

In the brawl the suspect personally strangled Pichko, and his lifeless body was hidden in the nearby woods. It is worth noting that billionaire Dmitry Mikhalchenko has already pleaded guilty, however, not completely, stating that he was not involved in the creation of an organized group.