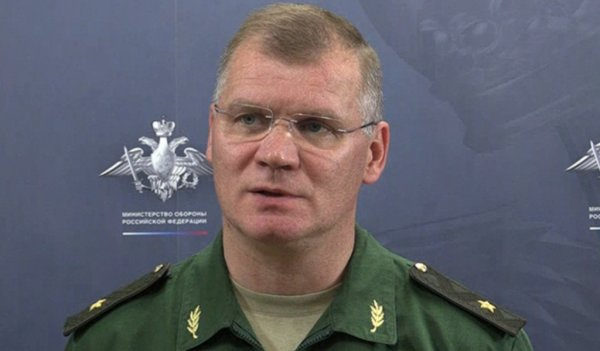 The representative of the Ministry of defense of Russia Igor Konashenkov commented on the statement of the Pentagon about the withdrawal of Russian troops from Syria. According to him, Washington has no information, but allows itself to such statements.

Earlier, Pentagon spokesman Adrian Rankin-Galloway talked about the fact that a significant reduction in the number of Russian soldiers on the territory of Syria not recorded. According to Konashenkov, Washington’s wishful thinking. If American TV channels do not show the removal of Russian troops from the cap this problem can be easily solved by switching to the broadcast of the European information resources.

According to the statement Konashenkov, it is difficult to see anything when you don’t want to watch. Earlier media reported about the withdrawal of the lion’s share of Russian troops from Syria, after fighting with a terrorist group operating in this state, came to an end. Washington has questioned this fact.