The dentist is a pedophile lured boys : Crime news : Vladim 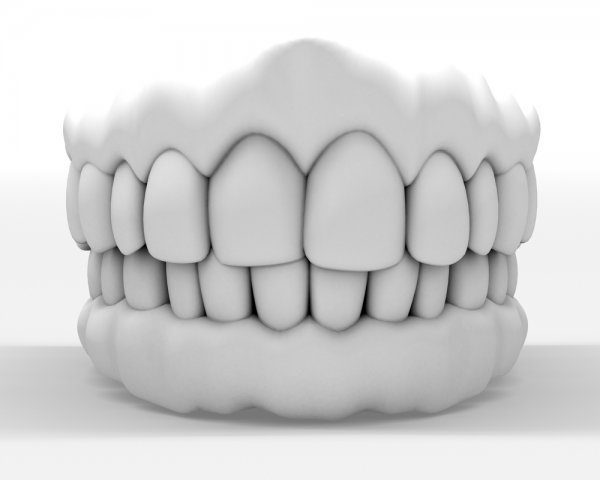 That man committed a crime it became known only after 32 years. The incident occurred in Australia.

A dentist from Australia, 82-year-old Werner Otto Schwarz, skilled at hypnosis, seduced young patients, boys up to 16 years. In 2013, however, know all about it, although all the acts occurred from 1981 to 1984.

All this time the victims were in fear, afraid to talk about the influential in society the dentist. After a while they still dared to talk about it, after all, remained in the memory of those terrible moments.

The term of punishment appointed 8 years of imprisonment. Residents of the city of Armidale was very unhappy, justifying it by the fact that a respected person was not able to do so.