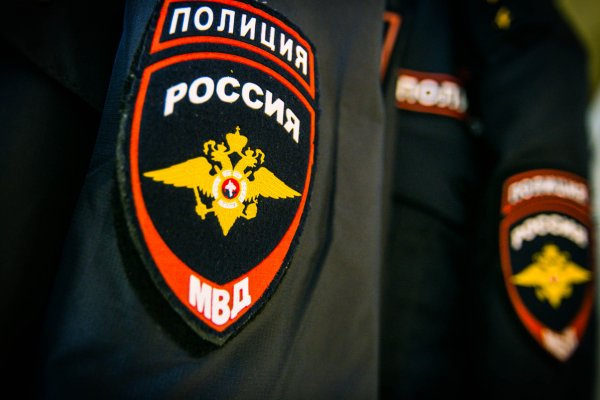 Law enforcement agencies of Birobidzhan spoke about the 33-year-old man, who with the help of intimate photos of a friend of his son were blackmailing the girl. He threatened the victim with the publication of intimate details of the correspondence and of the mentioned images. The Birobidzhan began to blackmail the victim, in exchange for his silence, he demanded to join him in a sexual relationship.

«Concerning the suspect criminal case
the article on “Compulsion of a person to sexual intercourse by blackmail, committed against
underage person”. Currently, all the necessary
investigations, failed to collect evidence that supports
the involvement of the accused to commit a crime. The investigation officially listed
completed“- say representatives of the UK Jewish Autonomous region.

Materials related to the details of the criminal
production, at present already sent for approval of the indictment
the verdict and subsequent forwarding to the judicial authorities where they
will be considered on the merits.