The Earth is approaching a giant space skull 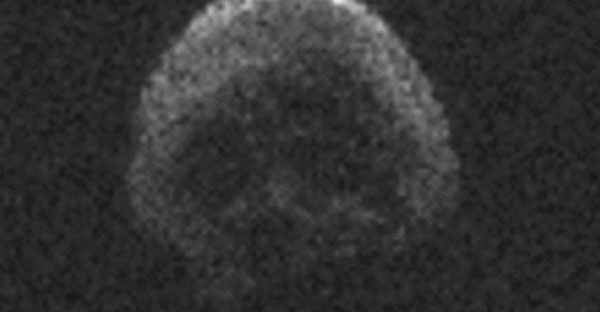 The Earth is approaching a giant space skull
This asteroid was named ТВ145.

To the Ground rushing giant space skull, which may collide with the planet in November 2018, reports Rus.Media. This asteroid was named ТВ145.

A group of international scientists for the first time recorded in 2015. The outer body shaped like the skull. Thus, the size of the asteroid reach 700 meters in length. Interestingly, 2 years ago he was already closer to Earth. Then he was at a distance of 1.5 times more than from the earth to the moon. According to preliminary calculations, as close as possible to the Ground ТВ145 suit in November of the following year, however, collision will not happen.

In turn, for scientists, the skull has an enormous scientific value. For the inhabitants of the Earth he is no threat or danger is not.