The egg-“the doll”: Australian farmer shocked by the contents of a chicken egg In the World : Vladim 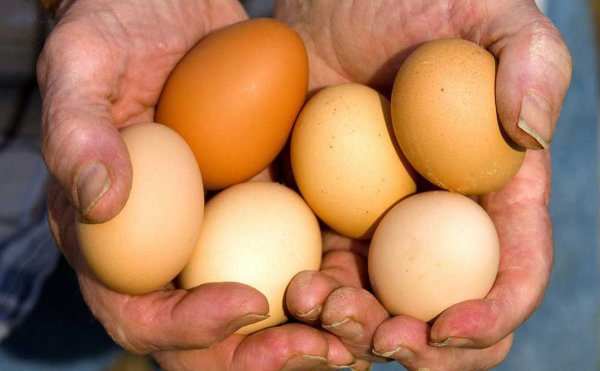 Australian farmer, Scott Stockman the other day in the morning went to the chicken coop and found a huge egg, which would not fit in the hand. Note that this finding weighs 176 grams, which is much larger than the standard chicken eggs.

Stockman had heard that eggs were found a few yolks, but he had not expected to see that. The fact that a giant discovery inside was another egg, only smaller. Note that in both finds within it all that is necessary: protein, and the yolk. Just fancy the egg yolks were four, if you count along with unexpected internal find.

Scientists know that one in the Bud may form another Bud. The egg-“matryoshka” is not as scary as what makes this mutation with viviparous animals.