The Eskimos and the final in their respective areas Lions 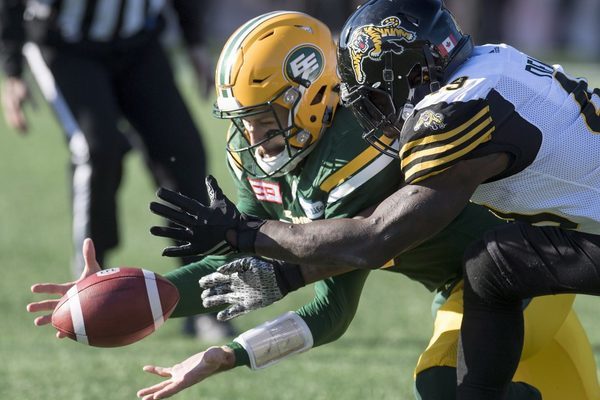 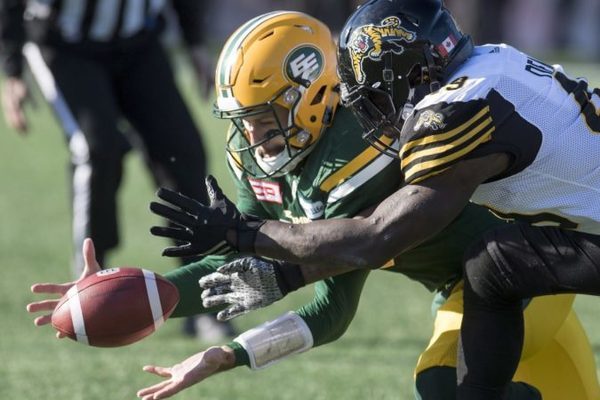 The offering nine-yard Sean Whyte with seven seconds left allowed the Edmonton Eskimos beat the Hamilton Tiger-Cats 24-21 Sunday to reach the final of the East.

The victorious investment Whyte came after Kenny Ladler had intercepted the pass from quarterback Zach Collaros to the 20-yard line. But Whyte got the chance to give the victory to his after running back John White had recovered his own escape the line 25 Tiger-Cats.

White was then acquired with a 23-yard run that enabled the Eskimos to approach two yards of the end zone with 34 seconds to go.

The latter scored touchdowns on the first two possessions of the Eskimos and amassed over 160 yards rushing while the wind was blowing hard on the ground, which reduces the number of passes unchecked. The Eskimos held before the game the second best rushing attack in the CFL.

The Eskimos will visit the Red and Black Ottawa in the final, the end of next week. The winner will represent the East in the final of the Grey Cup will be played at BMO Field on November 27.

Jonathon Jennings scored his second touchdown of the second half on a nine-yard run with 66 seconds left in the game on Sunday and the BC Lions came from behind to beat the Winnipeg Blue Bombers 32- 31.

The quarterback seemed to be in trouble when the pocket collapsed around him, but he managed to get out before diving into the end zone to give priority points to his.

After a convert attempt failed two points the Blue Bombers rebounded the field until the 53 Lions line, but Justin Medlock missed its goal attempt from 61 yards.

The Lions will visit the Calgary Stampeders next Sunday in West final.