The ex-the fighter with corruption have not agreed on the amount of the bribe : Crime news : Vladim 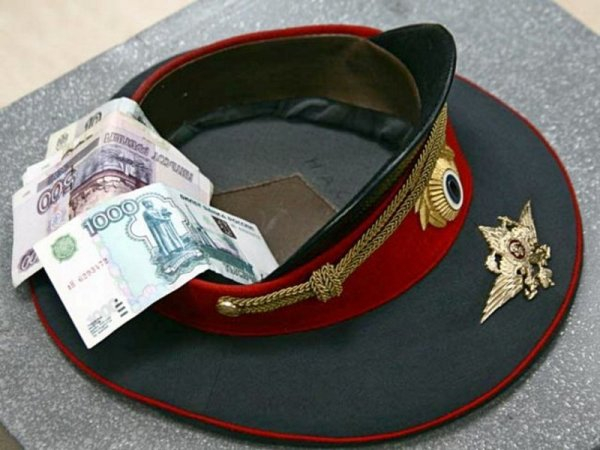 In Primorye, the trial began in the case of former corruption fighter. The ex-the employee of management of economic safety and counteraction of corruption, according to the investigation in April last year, was investigating the case of one company, mired in debt.

Former antikorruptsionera did the founder of the company “business proposal” to settle the case on recovery of debts on credits for not only one and a half million rubles. However, instead of having to pay the extortion, the businessman informed the police about the fact of the requirement of a bribe. The law enforcers launched the operation, during which the “anti-corruption” received 150 thousand rubles and one million rubles counterfeit banknotes. The fact of the transfer and receipt of money by the accused was arrested by the FSB.

To date, all accounts and immovable property of ex-COP arrested. Case “antikorruptsionera” submitted to the court.