The father of Colonel billionaire Zakharchenko confessed to the embezzlement of funds : Crime news : Vladim 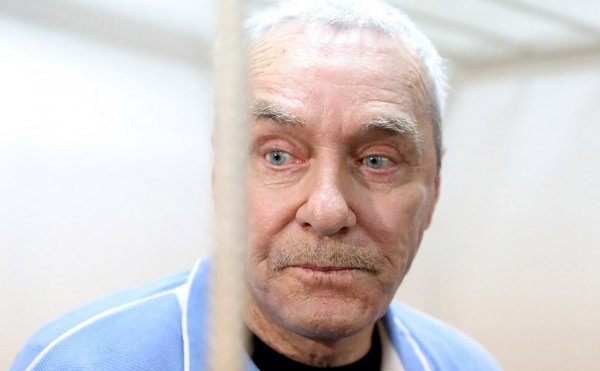 Father accused of repeatedly taking bribes, former Deputy head of anti-corruption of the MIA of Russia Dmitry Zakharchenko Victor fully confessed to the embezzlement of funds of the Bank “Moscow mortgage Agency” and assumed the obligation to compensate all damages.

«Viktor Zakharchenko not only confessed the deed, but also caused and reimbursed him for the damage. The second defendant in this investigation, Vladimir Korovkin refuses to admit guilt“- said the representative of the Investigative Committee.

As you know, back in April, the father of Colonel Zakharchenko was taken into custody on charges of embezzlement.
Acting head of anti-corruption cupola was detained in September 2016.

He is suspected of receiving bribes in the amount of 800 thousand dollars. Encouraging him in this, according to the investigators, provided the higher ranks of the interior Ministry and the FSB.