The favorite Andy Murray was eliminated at Wimbledon 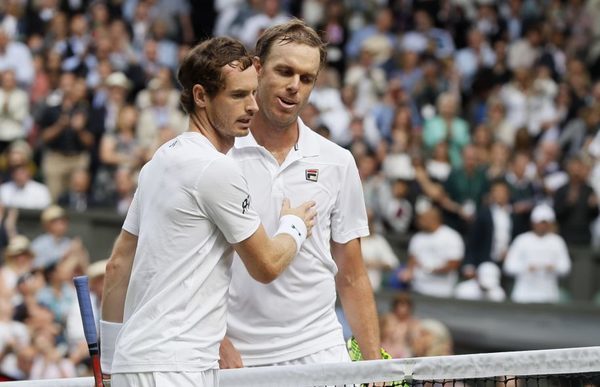 London — Sam Querrey caused a huge surprise by deviating from the favorite Andy Murray in the quarter-finals at Wimbledon on Wednesday.

The Californian 29-year-old access to a semi-final of a major tournament for the first time in his career.

Querrey is the first American to reach such a milestone Grand slam since Andy Roddick on the English turf, in 2009.

The final touch was his 27th ace, in her second match ball.

Murray was limping badly in the last two innings. It has recently been annoyed at the left hip.

Querrey has played five sets in its last three games.

The Scottish Murray had won seven of their eight confrontations.

The next rival of Murray will be Gilles Muller or Marin Cilic.