The FBI has prevented a terrorist attack in San Francisco, detained ex-marine 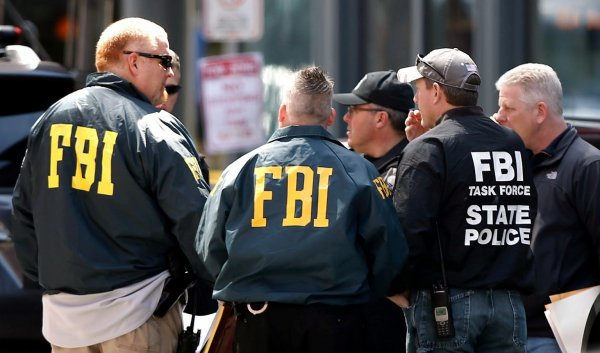 The FBI has prevented a terrorist attack in San Francisco, scheduled for Christmas. Due to operative actions of employees of the security service of the country, was detained 26-year-old former marine who helped banned in Russia, the group IG*.

According to the information set forth in the indictment the lawsuit, which filed for judicial review in California, a terrorist was a former member of the marine Corps named EVERETTE Aaron Jameson, who took a company car.

The choice of the leaders were banned in Russia as extremist ISIS* do not accidentally fell on the jameson, because during the service he was able to obtain considerable experience in dealing with firearms and is able to hit the target even from a great distance.

American planned to organize a terrorist attack on the pier, located in the Northern part of San Francisco because this place is pretty crowded. The man wanted to enter on a pier at the car and shot everyone present, then to actuate the explosive device, which was to terminate his life.