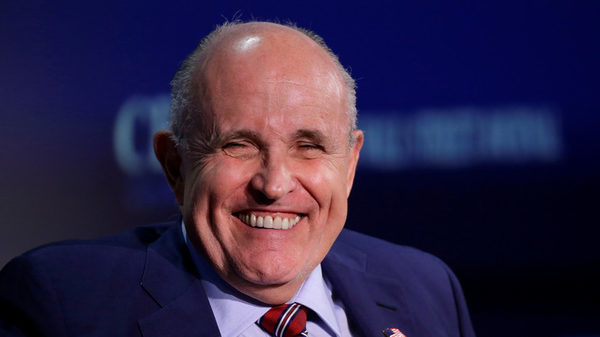 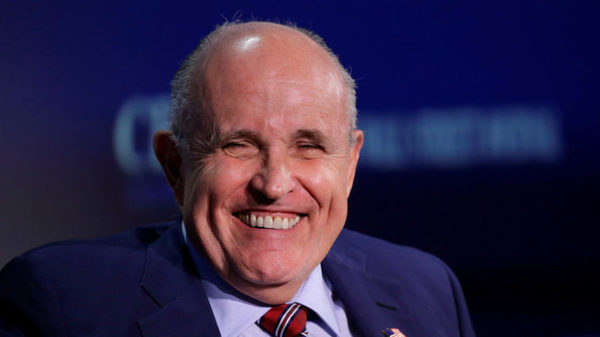 Predictions are rife about the composition of the future government Trump. Rudolph Giuliani who shares the vision of the future president on international issues is tipped for the post of secretary of state.

Donald Trump and his vice president Mike Pence are found Tuesday, November 15 to “study a number of names for key positions.” While Steve Munchin, a former employee of investment bank Goldman Sachs and sour George Soros, is tipped for the post of Secretary of the TreasuryAssociated Press estimated that Rudolph Giuliani, 72, is the favorite to become the next Secretary of State (the equivalent of foreign minister in France).

The former mayor of New York was one of the few supporters of the Republican candidate during the presidential campaign, not hesitating to defend him in the press and media. His name was mentioned for the post of Attorney General Trump administration, but he told the Wall Street Journal that he would not occupy this function.

According to a source close to the case, “there is no real competition for the position of Secretary of State, if the former mayor of New York wants it, he will.”

Rudy Giuliani, is on the same wavelength as the elected president on many international issues, including Russia. In an interview in 2014 , he gave his opinion on Vladimir Putin that he considered – unlike Barack Obama – as a leader: “He makes a decision and running quickly. And everyone reacts. This is what you call a leader. ”

The former New York mayor was also very critical of the US position on Syria.

One of its competitors for the job is John Bolton, a conservative diplomat, ambassador to the United Nations. Much more interventionist in his remarks, he had, among other things, called in 2015 to bomb Iran.

When the Wall Street Journal , asked him if his November 14th title would soon be “secretary”, Rudy Giuliani simply replied: “You never know.”
He also argued that John Bolton would be a good choice for the position of secretary of state. To the question: “Is there not a better choice?”, He replied: “Maybe I do not know.”