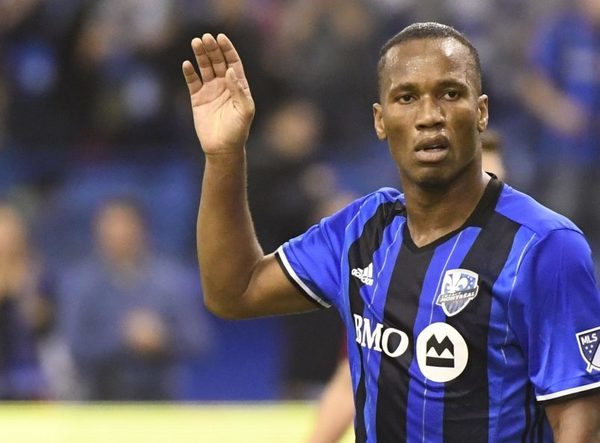 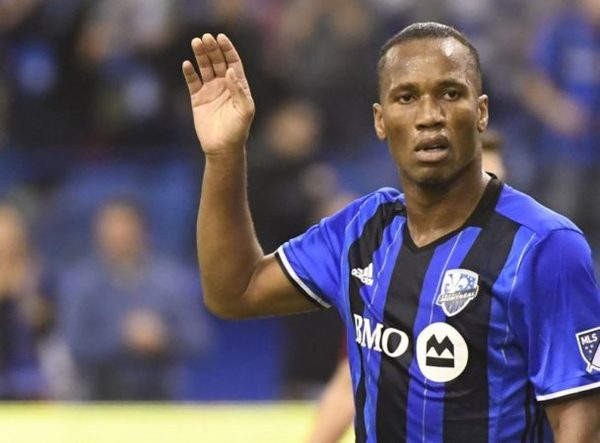 The former Ivorian international Didier Drogba said he was “satisfied” Thursday: the supervisory charity in the UK said that “no money had been diverted” by his foundation, unlike charges the English press.

“The commission charity confirmed after a seven-month investigation that nothing has been hijacked by my foundation, and there were no bad financial act”, said Drogba in a statement to the AFP.

“I am satisfied that it supports the version we exposed from the beginning, that the accusations of the Daily Mail in April are completely false,” said the Ivorian star.

April 14, Didier Drogba had announced it would sue the Daily Mail for a story in which the tabloid accused his foundation do you use for a good cause only a tiny minority of the donations collected in Britain.

The tabloid claimed that only 17 700 euros on more than 2.1 million collected by the Didier Drogba Foundation in Britain only arrived in Africa.

According to the Daily Mail , more than 500 000 had been used to finance lavish parties designed to raise funds. Others are based in bank accounts rather than help the “most vulnerable Ivorian and African populations in the area of health and education,” as stated by the Foundation on its website.

“I have asked my lawyers to ask for total apology as well as compensation for my foundation from the Daily Mail ,” adds the current Montreal Impact player in its statement.