The founder of the “Dodo Pizza” Sergei Ovchinnikov told about the interrogation at the interior Ministry : Crime news : Vladim 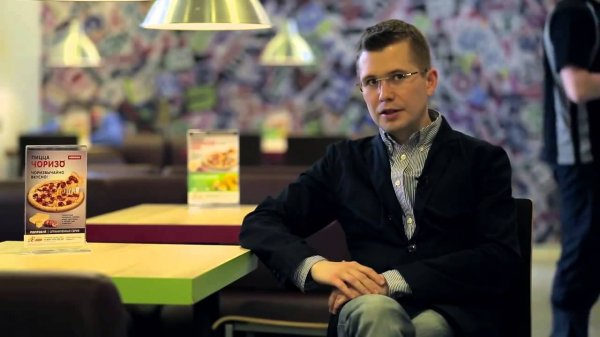 The founder of a large network of pizzeria “Dodo Pizza” Sergey Ovchinnikov said on his page in Facebook that went back for questioning to the office of the district of South Medvedkovo.

In the Ministry of internal Affairs of Moscow now investigated two cases of distribution and transportation of drugs (part 5, article 228.1 of the criminal code) related to one of the restaurants network “Dodo Pizza”. In the fall of 2017 and February 2018 in the school on the street Dezhneva officers were seized packages of drugs. In these cases Sergei as a witness, but the businessman says that he spoke with him “extremely aggressive.” For this reason be the subject of additional internal investigation.

As reported by Sergey Ovchinnikov, the inspection of the premises of the restaurant was motivated by a statement Pronina E. V. As noticed by the users, co-owner of a pizzeria in Lyubertsy is Pronina Ekaterina, whose initials coincide with the initials of the person who wrote the statement, but Sergei himself denied this information, since the signatures on the documents are different. He inclines to the version that it was an attempt to frame the woman.

The statement, written by unknown, talking about the fact that Sergei Ovchinnikov is engaged in the transportation and sale of drugs from South America, where the stable flies from time to time, and the pizza chain is just a cover. Founder of the network indicates that is not the direct owner of the restaurant in which drugs were found. It works on the principle of franchise and managed by other people. For this reason investigations are conducted.

It should be noted that the network pizzeria “Dodo Pizza”, there are 298 restaurants in ten different countries around the world. The chain’s revenues over the past year was of the order of 5.74 billion rubles.