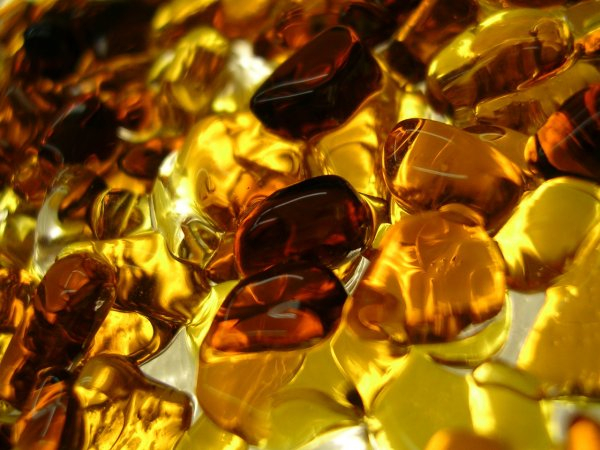 In Moscow, five people were detained on suspicion of embezzlement of amber and money for the sum more than 2 million rubles. Earlier, the alleged perpetrators were police officers.

The investigative Committee in Moscow reported about the arrest of five suspects in Moscow, against whom an accusation of embezzlement of amber, whose total cost is equal to 2 million roubles. The suspects had previously been police officers.

The crime itself took place in 2016. The investigating authorities have information that the suspects learned about the presence of the Director of one of the Moscow organization of a large number of amber without the need for treatment. Arriving at the office, the criminals threatened the owner of amber criminal liability and required to give the state all the precious metals and stones, which he has. After the threats, the attackers stole the amber-a raw, which cost 2 million and 700 thousand rubles. Stolen by the ex-policeman was not enough, and they demanded from the General Manager of 1.5 million rubles to spare him from criminal liability.

The fact of the crime SC was able to identify in the course of investigations. The defendants taken into custody.