The government of Latvia approved the transfer of Russian schools on the Latvian language In the World : Vladim 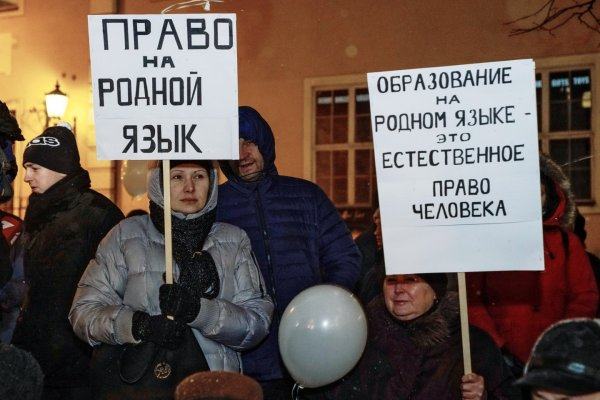 Representatives of the Cabinet of Ministers of Latvia on Tuesday decided to adopt the amendments to the law related to education in the country. Controversial decision relates to the gradual transfer of teaching in schools of national minorities to the Latvian language of the state. It concerns also Russian-speaking institutions. Information have confirmed in the local press.

The Saeima (Latvian Parliament) had previously received more than 14 thousand signatures of citizens of Latvia of conservation in schools bilingualism education, suggesting the possibility of learning Russian and Latvian languages. It is also planned that the reform will enter into force starting with 1 September of the following year, however, the amendments will deal with the MPs.

Prepared by the Ministry of education and science, the project involves the reform in schools by 2021. Preschool can stay on bilingualism technique, and from about 1 to grade 6 learning will occur according to the model distribution. At the final stage of basic education 80% of the learning process will occur in the state language, without the right choice.

It is assumed that the amendment should enter gradually, without definitive measures, because the experts are inclined to believe that the transfer of training in the Latvian language will be launched not earlier than September 1, 2019.