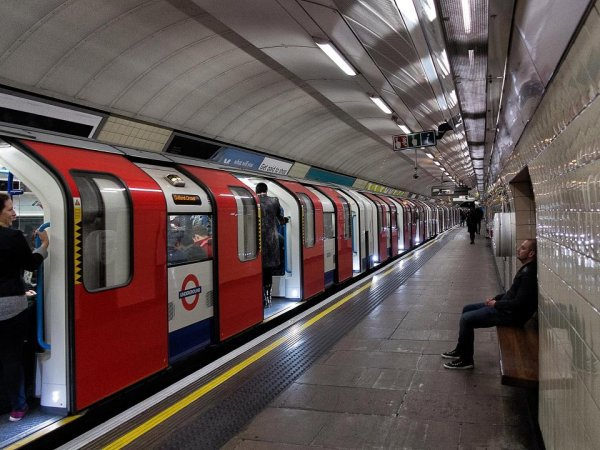 The incident occurred on the London underground. To become famous resident of London jumped from one platform to another in front of a moving train. Information about it spread by the British media.

The episode captured on camera by witnesses to the incident. The young man waited for the jump will be the most dangerous and only then kicked his feet from one platform and landed on the other. A video posted on a social network, users criticized the ostentatious courage of a man. His act was called stupid and encouraged the young man not to risk his life, since his parents raised him not to he jumped before rushing forward trains.

Representatives of the administration of the Metropolitan of London and the police promised to deal with this episode. Such acts entail the danger not only for the stuntman but also for drivers and passengers. At the moment the proceedings are conducted, establish the identity of the guy that did the jump.