The head of the Magnitogorsk circus detained for a bribe : Criminal news : Vladim 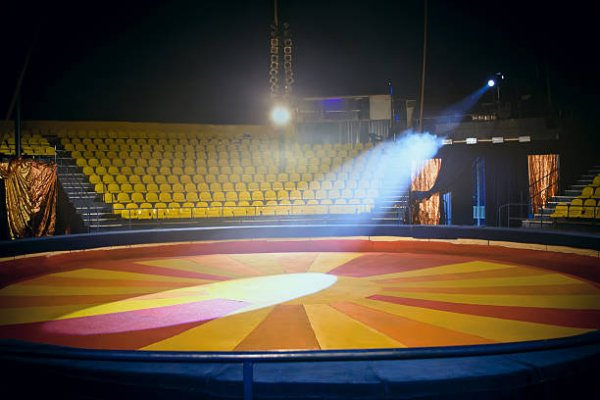 Police have detained the Director of the Magnitogorsk circus for a bribe. The chief companies suspected of extortion.

The head of the circus was detained by law enforcement officers during the transfer of large sums of money. According to preliminary information, he demanded from the businessman, living in Chelyabinsk, 150, 000, the fallback for the conclusion of a particular agreement. The deal occurred today in the village. When the businessman handed over to the head of the circus money, arrived OMON fighters. Security forces have busted corrupt officials and drove them to the station.

Local law enforcement officials neither confirmed nor denied information about the arrest of the chief of the Magnitogorsk circus. The circus refused to comment on the incident, but noted that they know about the incident.

The current head of the circus previously worked as a trainer in a managerial position it in 2015. Two years ago a man sought the post of chief of Rossica, but his candidacy was not supported by the competition Commission.