The head of the Omsk branch of “Mail of Russia” condemned for stealing food : a Crime news : Vladim 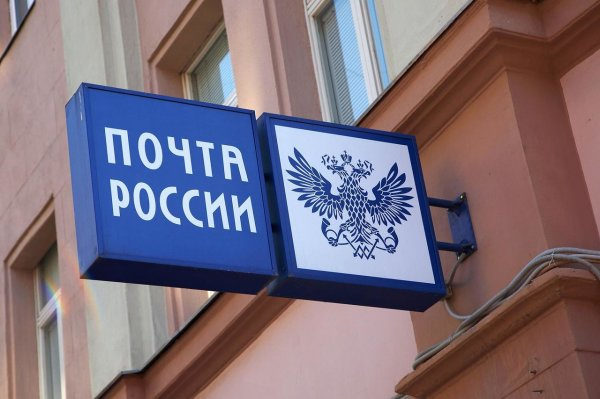 In the Omsk region court has convicted the head of branch “Mail of Russia” for the fact that she was stealing food. The defendant fully admitted his guilt. The theft was estimated at about 100 thousand rubles.

28 Feb Sargatskaya court of Omsk region delivered its verdict in the case of 57-year-old resident of Omsk, who worked as a postmistress in Sargatka area. It was tried on charges of theft of another’s property. During the trial it was established that in the period from March 2015 to February 2016 the woman was responsible for the goods supplied, and subsequently stealing food and household chemicals, which were brought to the Department of “Mail of Russia”. The theft was estimated at a total amount of 96 thousand roubles.

The accused fully pleaded guilty to the crime, and during pre-trial proceedings has paid the damage in full. The court decided to sentence the woman to 1 year of imprisonment with a probation period of 6 months. In addition, the defendant for two years are not eligible to hold the office in state institutions.