The head of the UK Schools knew about the attacks in January : Crime news : Vladim 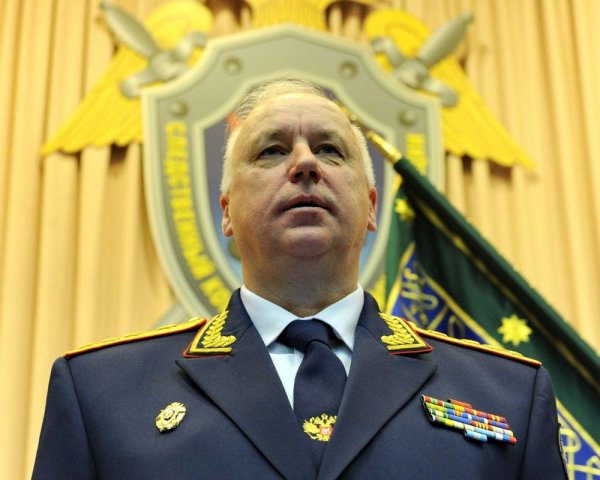 School leaders knew about the attacks in January. This statement was made by the head of the UK Russia Alexander Bastrykin.

According to the chief Russian investigator, the school administration knew about the impending attacks, knew about it, certain students and their parents, but the educational institutions do not believe that this can happen in reality, but everything turned out differently.

Bastrykin reported that the last three episodes in Russian schools associated with the children of the Internet, namely sites about columbiners the associates students of the United States, who attacked classmates in 1999. Then the attackers were able to kill more than 40 people. Such portals Network the head of the UK called “sadistic”.

In mid-January, an incident occurred in the Perm school, where two Teens attacked the children of the Junior class and the teacher. Injured 15 person, the organizers were arrested, they face up to 7 years in prison. Two days later, in the Chelyabinsk region in the fight a ninth-grader stabbed his friend, and after a time in Buryatia, the student attacked the class, and then set it on fire.