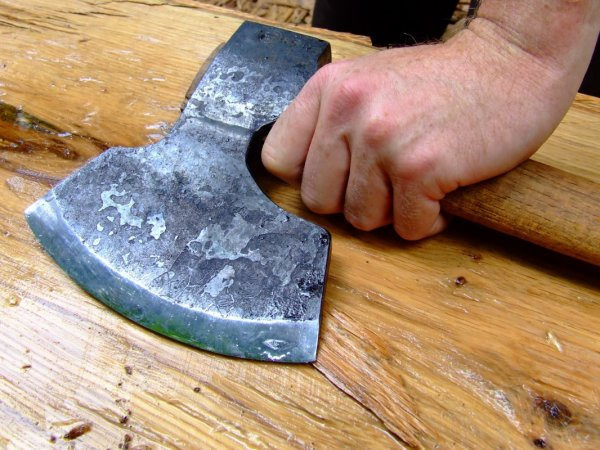 The inhabitant of Serpukhov, where her husband had cut off the hands, told about the details of the tragedy. For his crime a man was detained by police.

According to the woman, some time before the incident, she has contacted law enforcement, noting that her husband often beats her and threatens physical violence. Police did not pay proper attention to the complaint of the woman, they will be tested.

The reason for the shocking act of the men was the statement of the wife to file for divorce. The husband took her to the woods where he tortured, after which he took up the ax, and gradually chopping off the hands starting with the fingers. He was soon arrested, the attacker was charged on the fact of heavy harm to health, he faces 15 years in prison, the accused was taken into custody for a period of two months until the court hearing.

The victim barely speaks and requires constant supervision of doctors. She was transferred to a regular room, but full recovery is still far. Doctors can’t tell accustomed the left hand, stitched with debris and scraps of bones. The right hand she had lost forever.