The inhabitant of Murmansk will be deprived of freedom for organizing the hangout : Crime news : Vladim 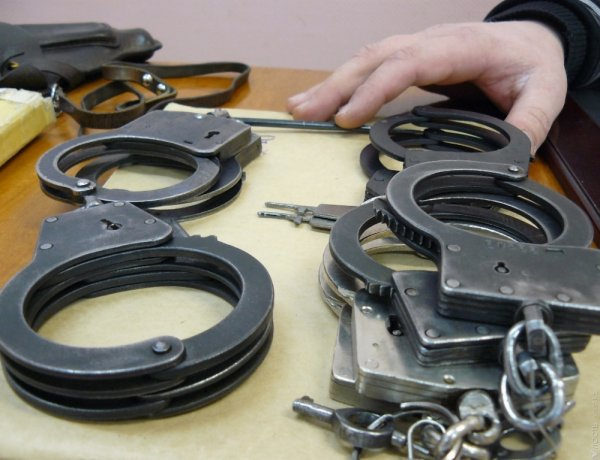 The woman organized a club called “You are not alone”, which became a cover for brothels.

Public house “You are not alone” enjoyed great popularity in Murmansk for 3 years. However, in order to increase the income and popularity of the brothel, the woman posted information about it on the Internet. For this tip it was found by militiamen. Woman of 38 years looking for girls and offered them the job. After a customer has ordered a girl, a woman brought “the goods” and took half of the agreed amount themselves.

After detention and a capture under arrest of the inhabitant of Murmansk pleaded guilty. on the defendant brought a criminal case. She will be deprived to 5 years of imprisonment.