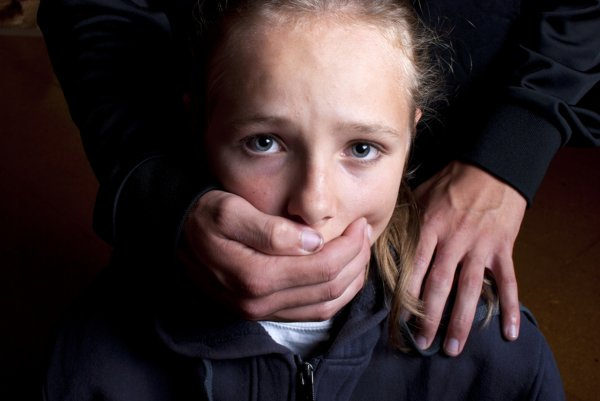 The inhabitant of kochubeevsky area of Stavropol territory can be in the dock for the double rape of nine girls. A victim of abuse by a 45-year-old native of the village of kochubeevskoe was the daughter of his concubine.

According to the version developed by the investigation, the attacker waited until you remain with the girl alone and committed against her violent actions. It is reported that this happened more than once. At the moment the case file sent to Prosecutor’s office. The Agency must approve the indictment before submitting the case to the court. Rape of a minor took place in June and July this year.