The inhabitant of the Kirov about 800 times tried to hack the website of the regional government : Crime news : Vladim 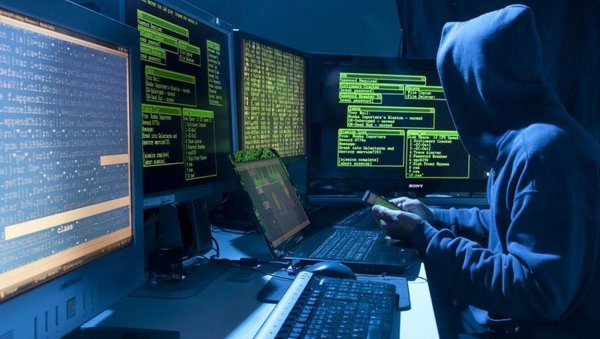 In June last year, the web portal of the authorities of the Kirov region nearly 800 times were subjected to cyber attacks. Hack it tried a local resident, who now face a sentence of up to four years and a fine. This was informed by the press service of the FSB in the region.

In order to eliminate the security features of the server, Kirovskiy hacker used a malicious computer program, for which he can press charges for another article. Now the craftsman could face a penalty of imprisonment or forced labor for a term up to four years with a fine in the amount up to 200 thousand rubles.

The press service of the FSB in the region noted that the Kirov hacker already have one conviction. For what crime is not specified.