The inhabitant of Udmurtiya lured the wife of a corporate message about the bomb : Crime news : Vladim 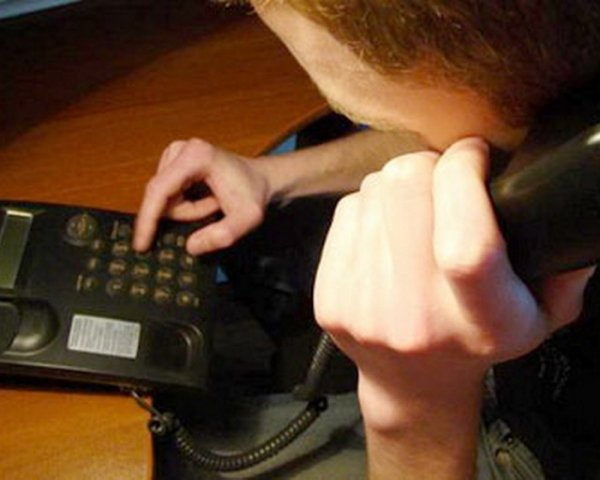 Criminal proceedings against 32-the summer inhabitant of Malopurginskiy rayon, Udmurt Republic, was instituted after he wished to stop the prolonged corporate his wife, decided to tell them about the bomb in the school, where together with his colleagues walked his wife.

As reported, on December 30 last year, a man called the police and reported that in one of the cafeterias of the village Kechevo is an explosive device. There was immediately sent to the emergency services. After verification it was found that no explosive device there.

The true motives of the caller found out later, when it was the police.
The man deliberately left a false call to arriving at the scene broke new year party, which was his wife. Apparently, he really wanted the woman quickly went home, once he decided to break for the sake of the law. Now the man will have to pay all costs incurred by law enforcement, by sending to the place of professionals. We are talking about almost 17 thousand rubles.

After consideration of his case by the judicial authorities may be appointed and the real punishment of deprivation of liberty for a term up to three years, but it is precisely for this reason it is impossible to say.