The inhabitants of Macedonia had a chance to choose the new name of the country : In the World : Vladim 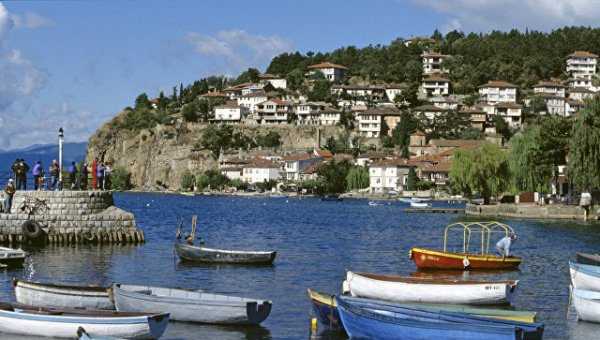 This decision should be adopted through a nationwide referendum, which will vote the population of Macedonia. This information was unveiled Zoran Zaev, the incumbent Prime Minister of the country.

According to zaeva, the government and the people of the country wants to achieve consensus in choosing the name of the state to do everything as honestly and transparently, so that everyone had the right to Express their opinions and to take part in the fate of their homeland.

This question is quite acute for quite a long time since the breakup of Yugoslavia in 1991, when Macedonia entered into discussions with neighbouring Greece, as the latter are dissatisfied with the similarity of their names, which they are often confused. The full name of the state sounds like Greek region of Macedonia.