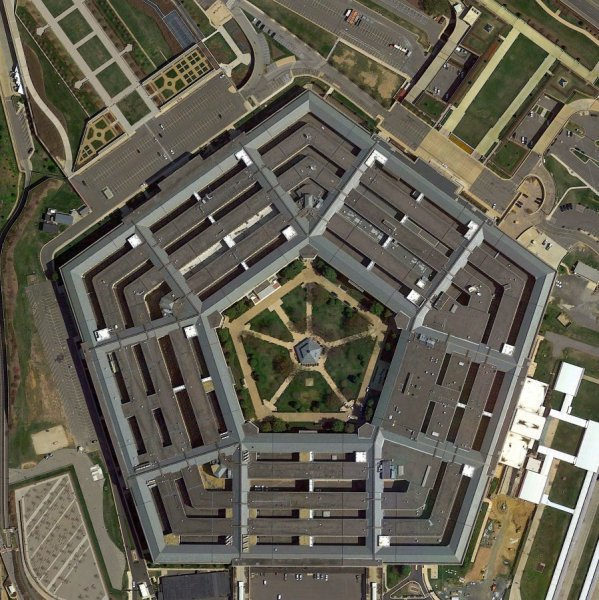 The Pentagon denied the statement, claiming that the us military seized the head of the banned in Russia grouping “Islamic state”* – Abu Bakr al-Baghdadi is captured.

In the Turkish media earlier reported that the head of the IG* (organization banned in Russia) was captured by US forces and taken prisoner and transported to a military base of America in Syria. The Pentagon immediately denied the statement and said that if such information were true, then al-Baghdadi would be dead, either immediately transferred to the court for sentencing for his war crimes. In addition, representatives of the Kremlin also said that they do not have this information and consider the statement of the Turkish edition – about.

Earlier, the defence Ministry made the suggestion that al-Baghdadi could have been killed during the attack of Russian troops near Raqqa.