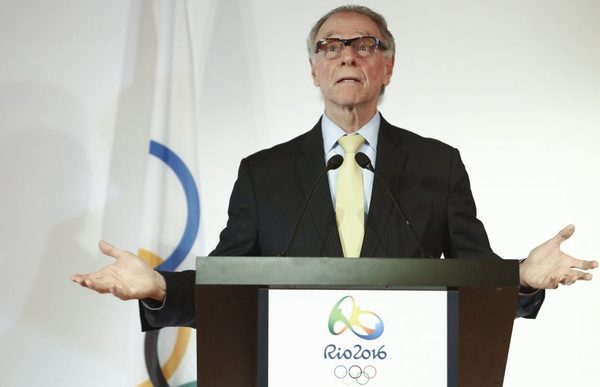 Lausanne — The international olympic Committee (IOC) announced Friday it has temporarily suspended the brazilian olympic committee, because of the involvement of its former president, Carlos Nuzman, in a case of vote buying in an effort to attract the 2016 Olympic games in Rio.

The IOC has also suspended Mr. Nuzman of all its functions and rights of an honorary member, and to exclude from the coordination commission of the olympic games-2020 in Tokyo.