The Israeli army detained 15 illegal immigrants on the border 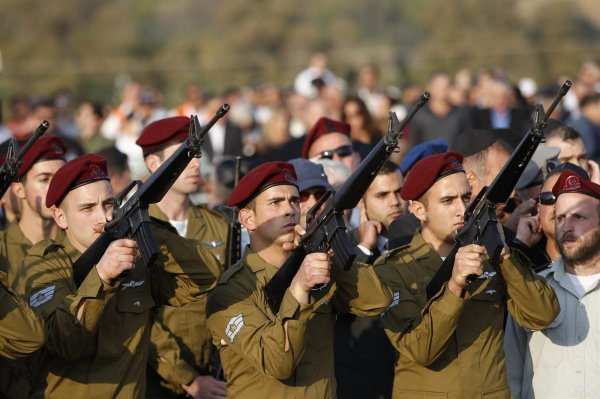 15 illegal migrants were detained by the Israeli army while attempting to cross the Northern border of the country.

About the incident reported by the press center of the Israeli army. Just a few hours ago on the Northern border of Israel was caught by 15 migrants from Palestine. They tried to penetrate the wall on a homemade ladder. The migrants were detained by the army. Additional information is not reported.

Deployed internal conflicts in Israel and Palestine escalated after the scandalous statement of the President of the United States Donald trump on the recognition of Jerusalem as the Israeli capital. The riots lasted for a week.