The Italians appreciated with brew hrenovuha and demanded more 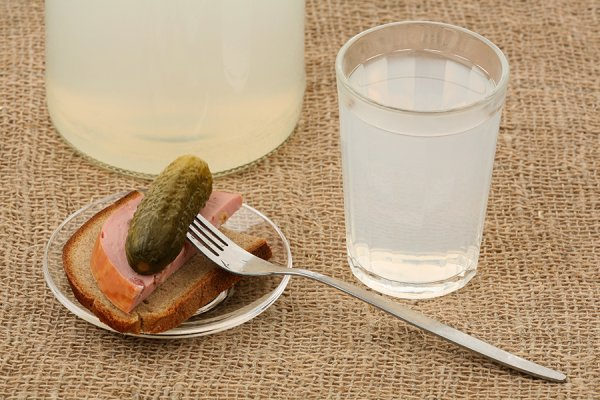 The Italians with the YouTube-channel of “Emotional Italians by MilanTV”, which is so loved by the Russian audience, every day learn something new “Russian”. This time, they first tried moonshine from the hrenovuha, and then demanded supplements.

The Italians tried soft drinks, watching a favorite Soviet Comedy and tried to sound different quotes from the film. And now the YouTube stars got to alcoholic beverages. The Italians gave to try the vodka, hrenovuha, Mead.
As it turned out alcohol was to their taste. And there were those who even asked.

Most interestingly, the Italians commented that “From the first time not tasted the taste of the drink“, just like the Russians.
There were those who didn’t stuck after the first drink, but the snack in this case plays a important role.