The killer left his mobile number on the package with the head of the victim : Crime news : Vladim 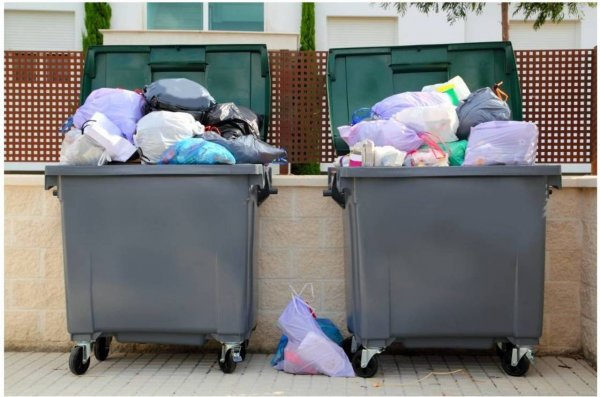 In Buryatia law enforcement bodies detained the alleged murderer-the dismantler. A few hours before in dumpsters guards found Packed in bags of the body. Relevant information was published by press-service regional SK.

Fragments of the corpse on December 28 last year in a dumpster was found by passersby and called law enforcement authorities. Arrived at the scene investigators and police from CID. During the inspection of the packages, law enforcement officers saw one of them written by pen mobile. It later turned out that the number is registered to 27-year-old resident of Ulan-Ude. Also, law enforcement officers found that the home owner of the phone number in the house, next to which are the garbage containers.

Police went to the man’s apartment and searched it. On the balcony they found a few packets with missing fragments remains. It turned out that on 13 December last year, the suspect came to visit the man. Together they drank alcohol, but suddenly between them, a quarrel broke out. The occasion was slight, but ended with the stabbing. The landlord struck a mortal wound, his body then taken out onto the balcony. After waiting a week, he sawed the frozen corpse with a hacksaw and every evening in parts took out the remains in the trash. Now the case was referred to the court for its consideration on the merits.