The lights of the Eiffel tower will extinguish in memory of the victims of the terrorist attack in Kabul : In the World : Vladim 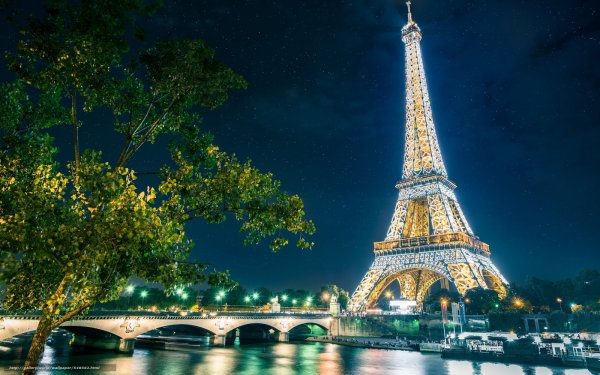 The Eiffel tower will turn off the lights because of an incident in Kabul, which killed about 95 people and 150 were injured.

The lights will extinguish at midnight Paris timezone (02:00 GMT). According to Anne Hidalgo is a sign of mourning and solidarity.

The President of France Emmanuel macron sympathizes with the people of Afghanistan and sees how badly damaged the country because of terrorism. French mayor Anne Hidalgo did not stay aside and wrote that the people of Paris sincerely sympathize with the Afghan people.

The attack occurred on Saturday in Wazir Akbar Khan, where all the dignitaries of Afghanistan. Kid kamikaze blew himself up in the ambulance, and the accident happened.