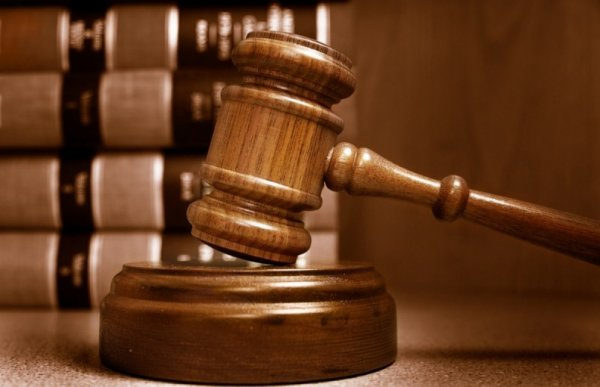 In the Nizhny Novgorod region killed his cousin-wife because of jealousy. The incident occurred in the village of Zhelnino, the second in June of this year. The suspect admitted his guilt and repented.

Information about the incident spread in the local media. The couple had an argument, they started arguing. The cause of the scandal was suspected of treason. The man started to accuse his wife, and she refused to admit her. In the end, the citizen took a knife and struck the woman a blow in the chest. Later from the received wounds the victim died. Police have launched an investigation into the incident. The deceased was not only the wife of the malefactor, but also his cousin.

The investigation lasted several months. Then the materials of the case submitted to the court. In a public institution the suspect was found guilty and has appointed to it punishment in the form of deprivation of liberty for a term of 14 years and a half. The man repented of his actions, as his suspicions were groundless. He had previously served time for a similar crime.