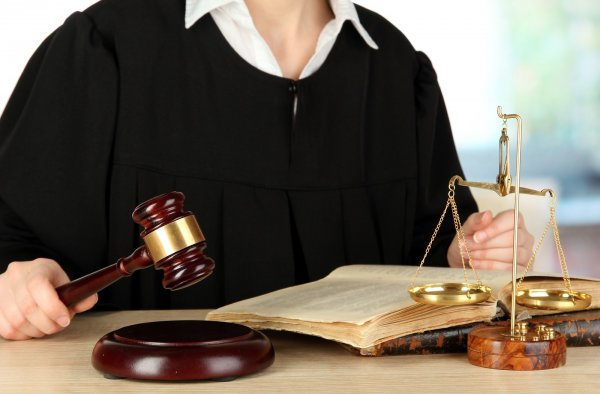 Factory managers “Russian business systems” was sentenced to prison for embezzlement of 400 million rubles allocated for the creation of a series of spacecraft “GLONASS-M”. A similar verdict applies to the heads of JSC “mercury”.

The verdict of the Moscow city court ruled. According to the court decision, the worker RKS Igor Krylov is sentenced to six years in prison. He was charged with fraud in especially large size. Colleague Vitaly Krylov he will stay in custody less than your colleagues for two years.

Ostankino court of Moscow has sentenced to four years in prison chapters of “mercury” Alexis Diorditsa and Alexander Polyakov. According to the court verdict, they will be in places not so remote for the theft of budget funds. It is noted that of the defendants only Krylov pleaded fully guilty. Other plunderers felt guilty only partially.